Free Entertainment on the Road 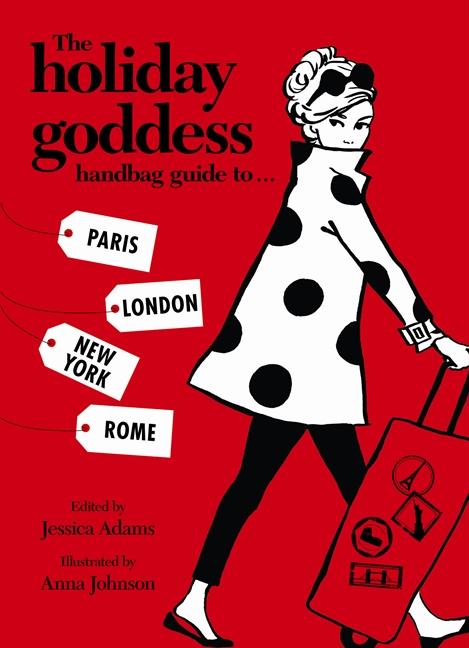 Take us with you!

Open Culture have some remarkable free films to offer for your trip – all of them Oscar winners.

THE BEST GLOBAL PODCASTS – FROM LARRY DAVID TO JARVIS COCKER 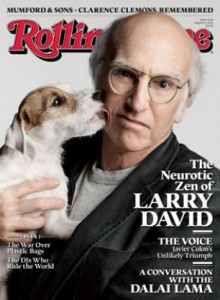 What to listen to in your hotel room (or in an airport, if you’re delayed) when you want entertainment for your ears –

Larry David and Jeff Garlin unite again, on your iPod. Curb Your Enthusiasm fans can enjoy Larry David in conversation with Jeff Garlin and find out why Larry would prefer to do crossword puzzles than voluntarily listen to music and feels nervous at dinner parties. Oh, and how he gives his old shirts away. It’s part of a series called By The Way, In Conversation with Jeff Garlin, recorded live at Largo in LA, in which Garlin talks to Hollywood friends and ‘no topics are off limits.’ Listen here. 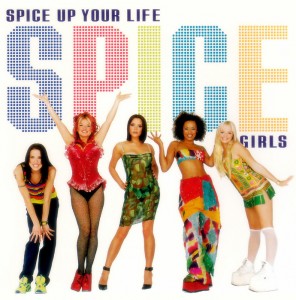 Bestselling UK travel writer and long-time music journalist Stuart Maconie hosts a brilliant radio documentary on the fifty songs that have been the soundtrack to British lives, contributed by BBC listeners. Frankie Goes to Hollywood and Two Tribes, Ultravox and Dancing With Tears In My Eyes, and 66 Red Balloons by Nena accompany Maconie’s tale of a Cold War in Britain between two nuclear superpowers. Also in the series – The Beatles, The Falklands War and The Spice Girls and Girl Power. At the BBC now. 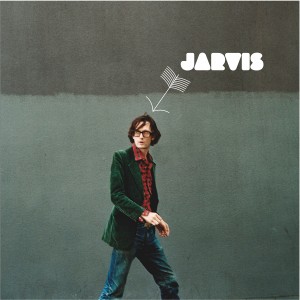