"This particular hammam (bathhouse) was the Hammam Kakerya Bain Maure and it’s been opening its doors to the great unwashed since 1920. Not a lot of renovations had been done since then by the looks of it. This was not your posh, luxury hammam that catered to the tourists, no, this was the common or garden variety hammam used by the working class locals of the town."

Until yesterday, I’d never rolled another women’s nipple between my fingers. And that was no bad thing, as far as I was concerned. My Sapphic sisters have nothing but my highest regard but when it comes to pleasures of the flesh, my preferences lie elsewhere.

Yes, it’s true that I was naked when the nipple-rolling took place, apart from a cheap pair of Red Tag undies. And yes, the owner of the nipple was in the same state of undress, but it was all perfectly innocent. An accidental feel up.

I was in Tunisia, experiencing the Arabic tradition of having most of my skin scrubbed off in a ladies public bath in the seaside town of Hammamet, a place so famous for its public bathhouses that the town’s name is Arabic for ‘bathhouses’.

This particular hammam (bathhouse) was the Hammam Kakerya Bain Maure and it’s been opening its doors to the great unwashed since 1920. Not a lot of renovations had been done since then by the looks of it. This was not your posh, luxury hammam that catered to the tourists, no, this was the common or garden variety hammam used by the working class locals of the town.

I was with my good friend Nabeeha who wanted me to experience a traditional Arabic bath but she was from Tunisia’s capital city Tunis so even she was a little shocked at the condition of the tired Hammam Kakerya. We’d found it by walking around the town asking locals for the nearest Hammam. After several false leads and wandering about in fairly punishing heat, we found this place.

It’s a little like wandering into a cave. There is the first room where, after being greeted by the bathhouse lady, you take your clothes off and put your belongings in a plastic bag – carefully keeping hold of valuables.

Our bathhouse lady didn’t speak a word of English and the missing teeth coupled with disturbing scars suggested life hadn’t always been kind. She looked us up and down and told Nabeeha in Arabic that it would be 2 dinar for her and 5 dinar for me (just FYI though, having a hammam at one of the posh hotels can put you back 200 dinar).

A verbal disagreement ensued and voices were raised. Between outbursts of Arabic, Nabeeha filled me in on price discrepancy.

“Why? Is there that much more of me to scrub?” I asked, suddenly feeling whale-like and blubbery. “Is this some kind of fat tax?”

“No, it’s because you are tourist. Don’t worry, you will pay same as me, I will not let her do this, it is not fair, Tunisia is so stupid with tourism…” Nabeeha said before launching into more stern Arabic at the bathhouse madam. Just as I thought we’d be kicked out, Nabeeha said, “ok, it’s fine, let’s go, take your clothes off.”

So I did. Twenty seconds later I was standing there without a stitch on. The bathhouse madam started laughing.

“What now?” I asked Nabeeha who was busily putting her hair into a bun. “This woman must’ve seen thousands of naked women, what’s so funny about me?”

Nabeeha looked up at me and then smiled. “No, you must keep your underwear on.”

A trap for young players that one, when they say ‘take your clothes off’ the subtext is, ‘but leave your undies on, no one wants to see downstairs bits’.

Then, with pendulous boobs swinging free and generous bottoms wobbling, we went through to the bathing room. It was a bit like walking into an underground cavern, the whole room is made of stone or concrete, painted white or decorated with patterned tiles. There were eight open cubicles and each cubicle had a little stone stool next to a small well. The idea being that you sit on the stool, pour big ladles of deliciously hot water from the well over your head and scrub yourself down with a special soap until the bathhouse madam indicates that she’s ready for you on the concrete slab.

Then it was my turn. The now naked (apart from undies) madam lead me to the concrete slab and motioned for me to lie on my back, she then got to work, pulling my limbs in various directions and energetically scrubbing me with a coarse mitt, pausing every so often to point out to me the many layers of skin that were coming off my body in rolls of grey matter ranging in size from match stick to cigarette.

Over the next 15 minutes she maneuvered me into a variety of standing, sitting and lying positions in order to reach every inch of skin not covered by the undies.

It was during a sitting position that her left nipple found its way between my fingertips. She was pulling my arm into her chest and scrubbing its length from my shoulder to palm – a nice thing to experience by the way. But somehow, in the midst of the vigorous tugging and scrubbing, my fingers strayed to her southward-pointing nipple (the same direction my own un-supported breasts point in, I might add) and the rolling took place.

As soon as I realised what was going on at the end of my digits, I pulled my hand into a fist. Had she noticed?

I caught her eye and she smiled. A smile that held the hint of a smirk and which led me to conclude she had noticed the grope. Maybe that’s why she wants to charge tourists more. It’s a fondle fee. 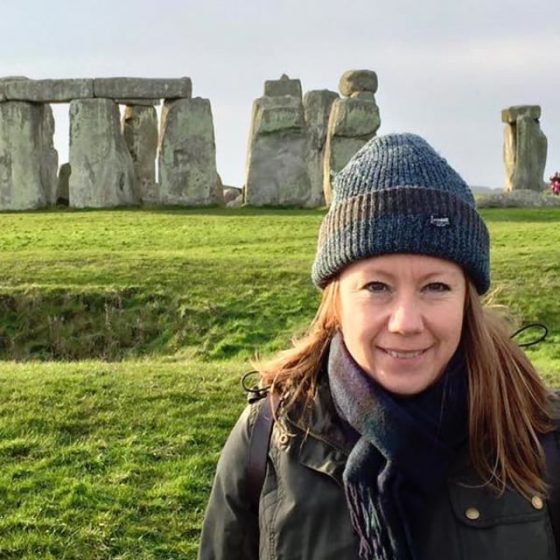 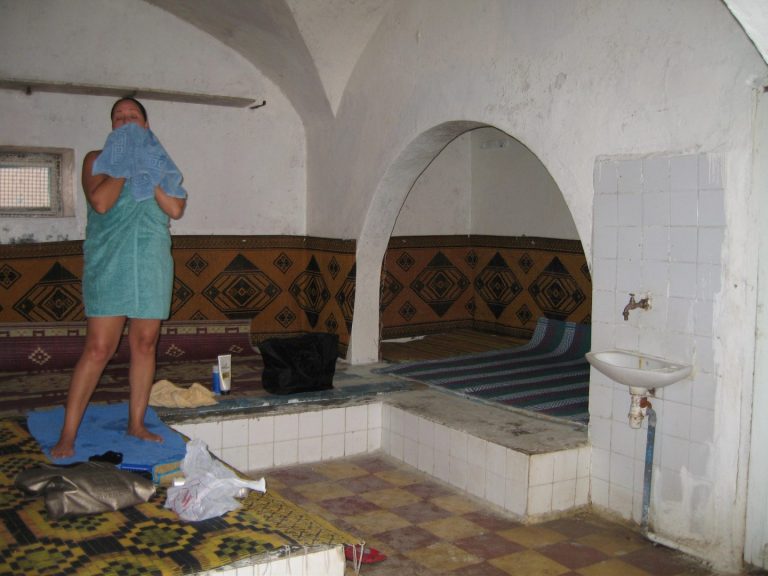 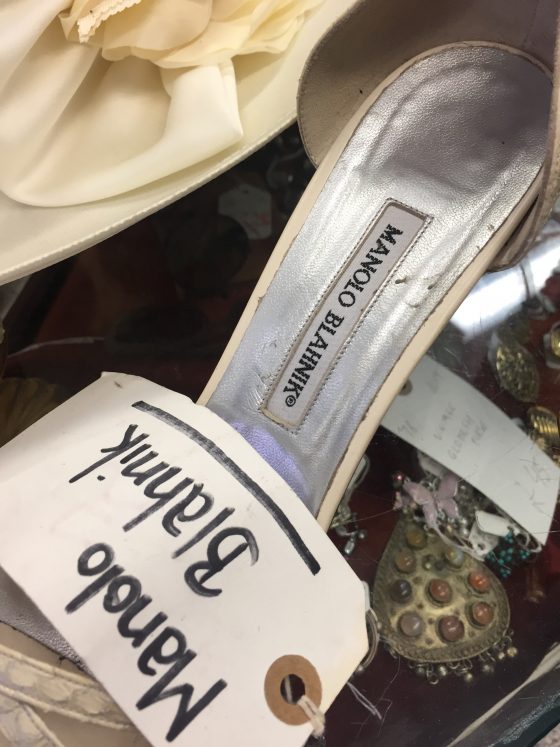 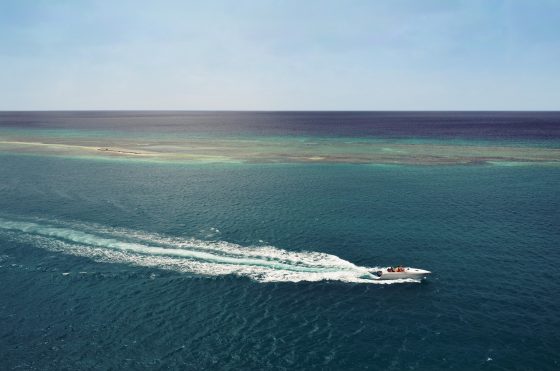