"Set in North Wales on the edge of Snowdonia, this is the most beautiful swim we have ever found. It starts on the sandy beach of Barmouth, and takes swimmers underneath Barmouth Bridge, a mile and a half wide iconic railway bridge. The swim and run ends at Penmaenpool, to change, gather for hot food warm up on fire pits and in hot tubs." 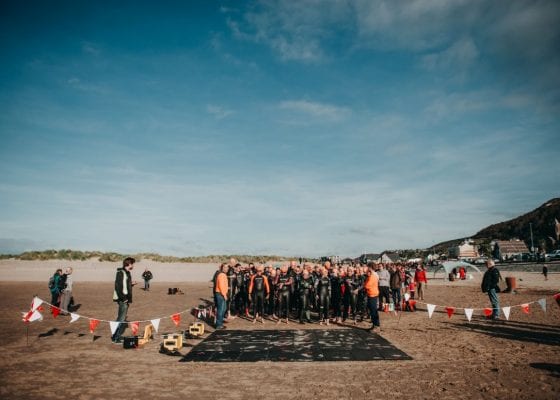 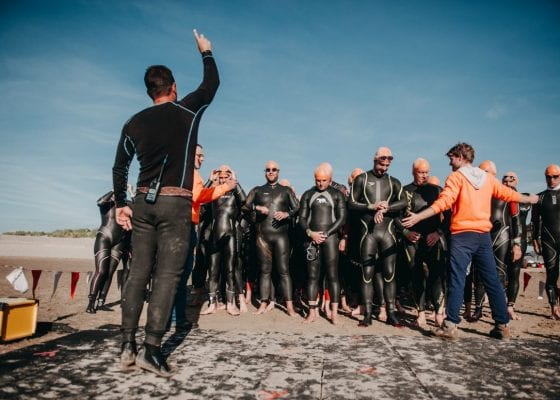 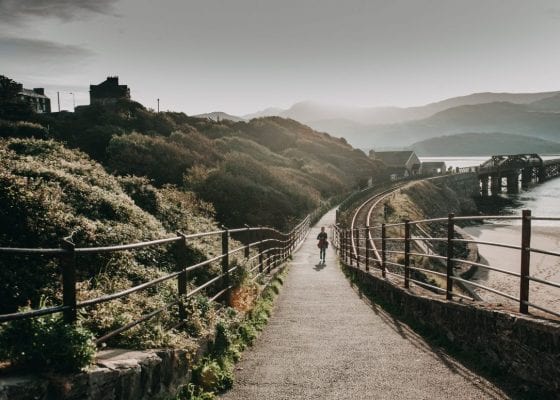 Wild swimming has produced a boom in books, merchandise and big group events like the one coming up in 2021.

On 26th June 2021 you can join a wild swimming event like no other in Wales.

Hosted by the Outdoor Swimming Society, the Bwrlwm Bermo Hurly Burly is fun, messy and involves a 10km run and swim.

The Society says: “This swim is heavily tide-assisted, and it takes swimmers around 75-150 minutes to complete the 10k course as a result. The degree of challenge in this swim depends very much on the weather on the day. On a sunny clear day, the sandy bottomed estuary can look like the Mediterranean. On a bad weather day, with choppy water and a headwind, it tends towards what one swimmer called ‘messy, brutal and brilliant.” 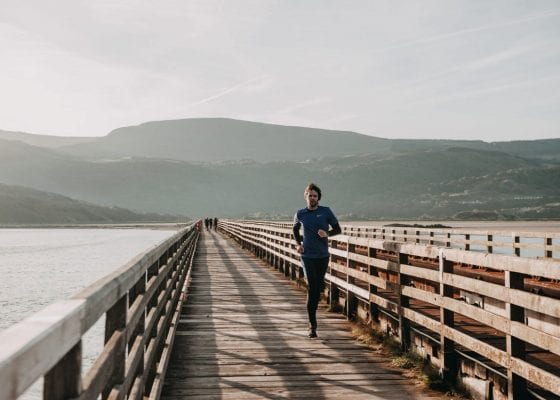 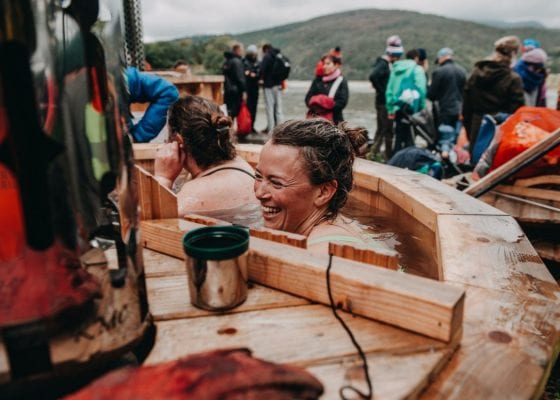 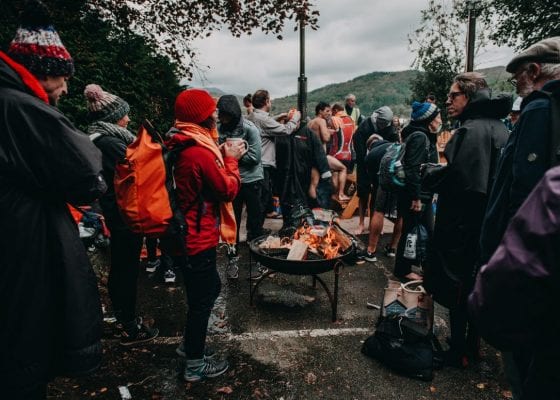 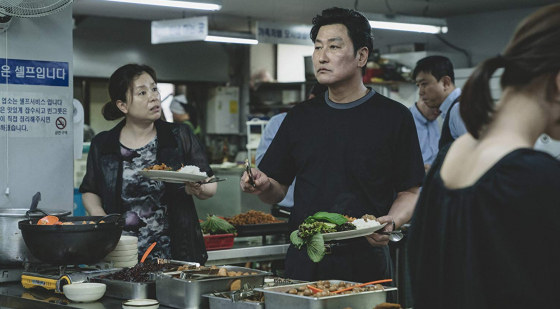 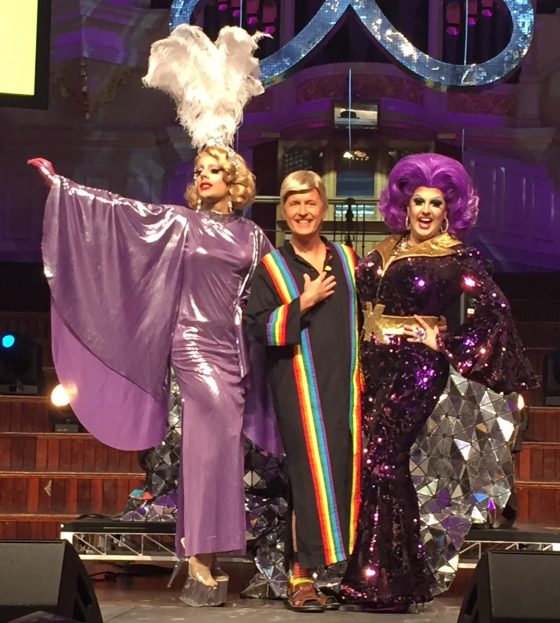 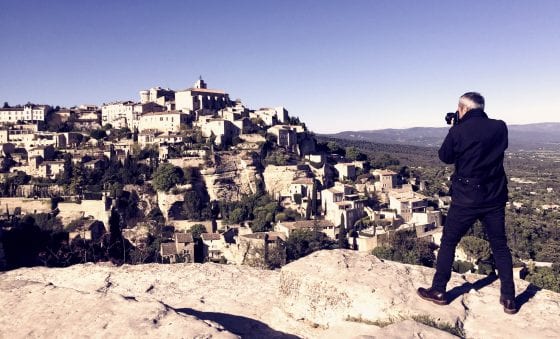 Take Your Holiday Snaps To Another Level In Tuscany 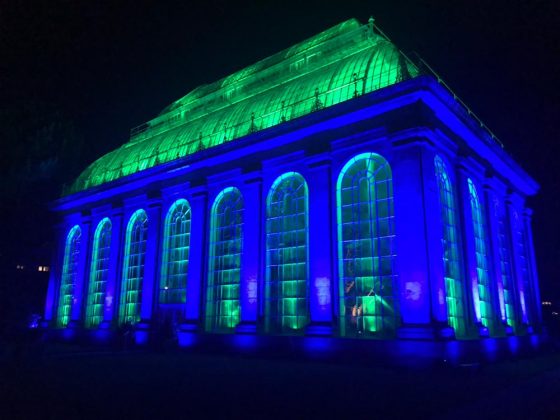 Christmas at the Botanics, Edinburgh, Scotland 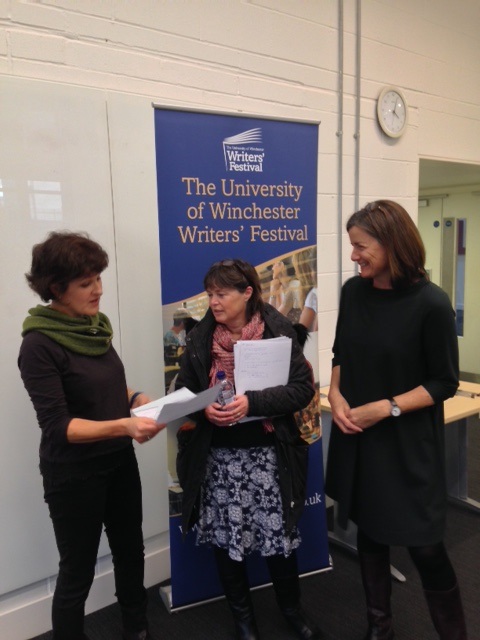