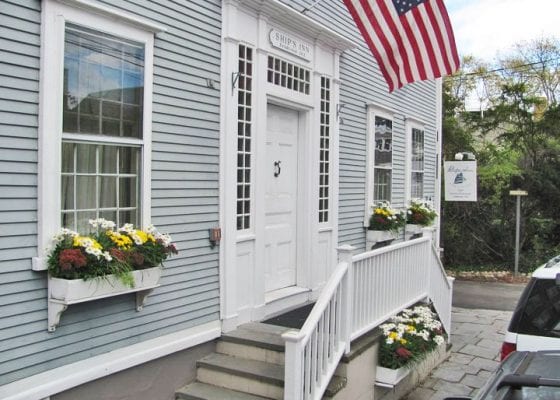 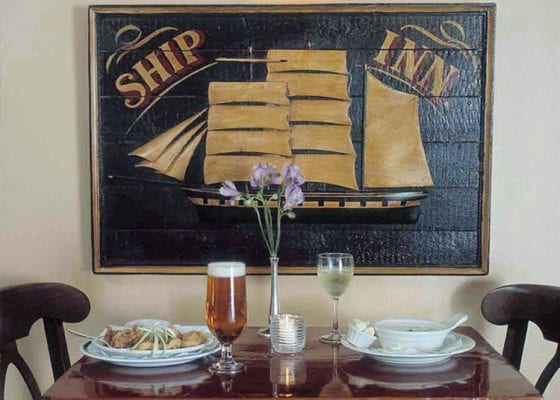 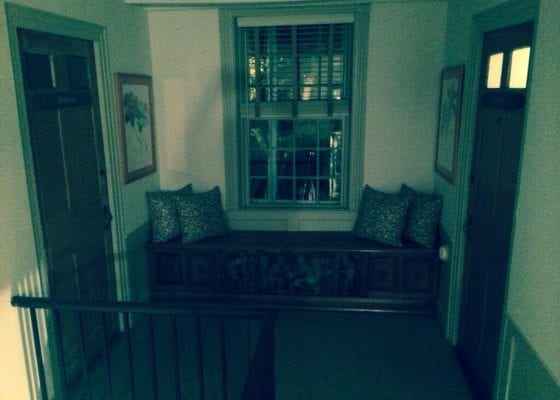 This historic, romantic Bed & Breakfast didn’t feel the least bit haunted when I arrived by ferry from Cape Cod on a perfect summer day. The staff and cheery lobby living room of Ships Inn, on charming Nantucket Island on U.S. Eastern seaboard, couldn’t have been more pleasant. The inn’s historic New England neighborhood is a gorgeous residential street just two blocks from the red-white-and-blue Main Street, decorated with bunting and flags, and peppered with traditional “toggeries,” fudge shops, and lively wharf-front cafes. I opted for a civilized meal at the Ships Inn Restaurant, the very best on the well-to-do island, having won honors from the James Beard Foundation and Wine Spectator. And the bar is a good giggle: it’s made from the bow of an old ship.

But downstairs at the restaurant, the mood shifted the moment Ships Inn innkeeper Ellie Gottwald took a break from a play rehearsal to join me for dinner. I recognized her as actress Ellie Cornell, the star of Halloween 4: The Return of Michael Myers and Halloween 5, and the best movie scream queen since Jamie Lee Curtis. She told me that Ships Inn was built in 1831 by whaling captain Obed Starbuck who inspired a Moby Dick main character — and much later, the name of a coffee franchise that you might have heard of — which is why all the guest rooms are named after his fleet of ships (including, incidentally, a now-renamed room that was once called Spermo until guests stole too many of the engraved brass keys as naughty souvenirs).

We saluted the captain’s memory with a wine toast, and raised a second glass for brave abolitionist and women’s rights activist Lucretia Coffin Mott, who was born in 1793 in a long-gone house on the same spot where the B&B now stands. Then things got scary. Money-pit remodeling scary. Cornell told me horror stories about the Ships Inn renovation when she and her accomplished husband, Chef Mark Gottwald, took over the weathered place before fixing it up, reopening it, and attracting the local multi-millionaire foodies, including Tommy Hilfiger, automotive giant Lee Iaoccoa, Google CEO Eric Schmidt, and political pundit Chris Matthews, who happened to appear for dinner just as we finished our Grilled Local Flounder main course.

Between bites of dessert, Cornell gently warned me that come nightfall I might see a shadowy figure on the upstairs landing, a former resident believed to be the ghost of the good Captain Starbuck himself, gazing out the front window toward the sea. “I saw him once,” she swore, giving a Girl Scout salute. “It was late one night when I was painting upstairs. He went through one closed door then right through the wall to the next room.”

I privately suspected paint fumes, not poltergeists, for Cornell’s vanishing vision until something shocking happened. Licking my spoon, I looked down at an empty ramekin. My chocolate soufflé had mysteriously disappeared! I’m still not sure if it was due to Captain Starbuck’s spooky tricks or Chef Gottwald’s Michelin-star-worthy skills, but I suspect the latter because I brought home an extra pound as my Nantucket souvenir. 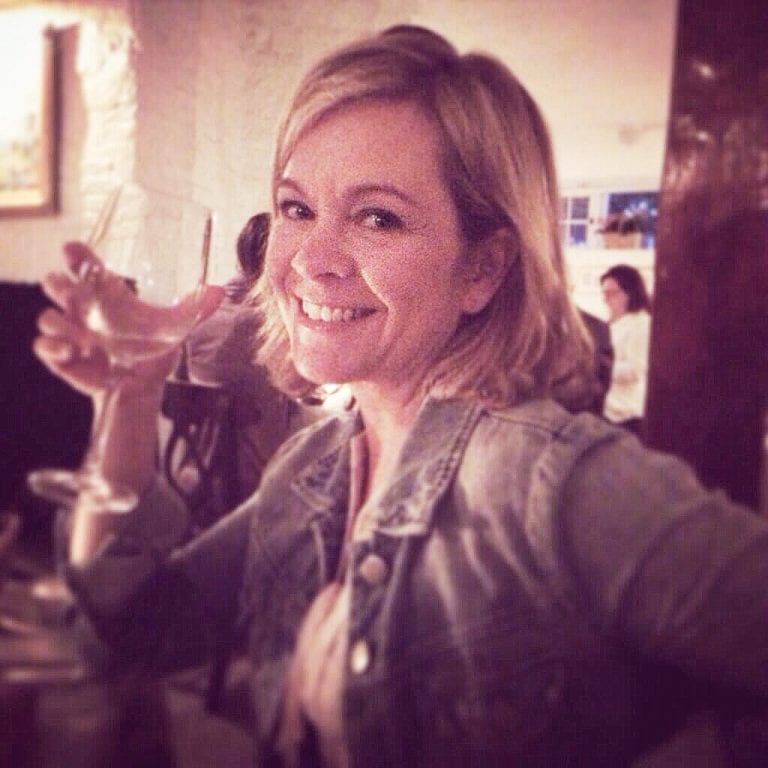 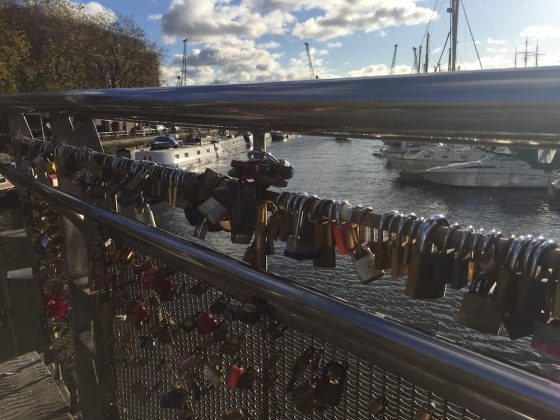 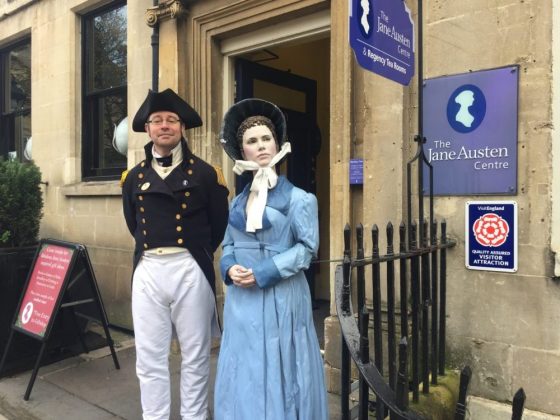 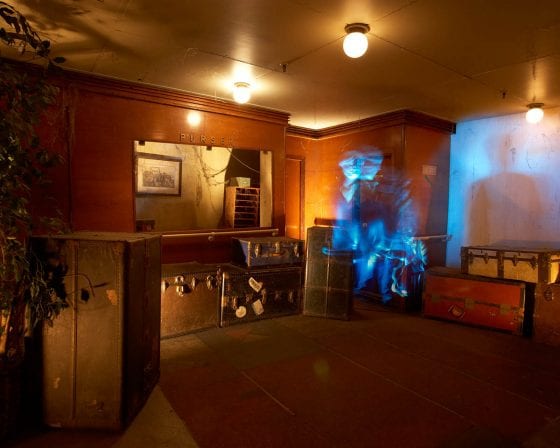 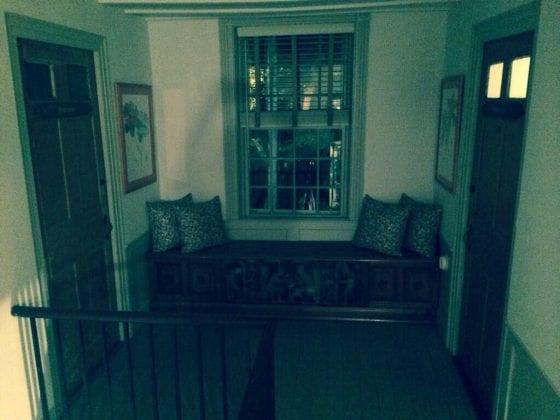 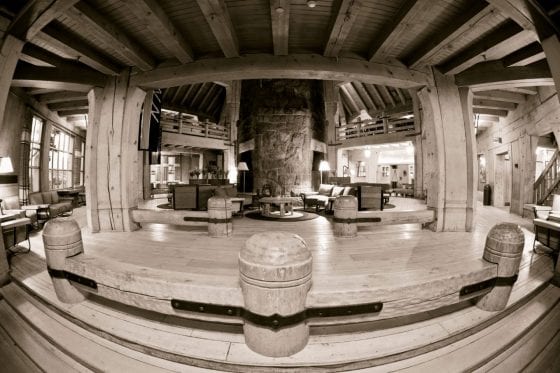