"Because of its relative isolation, the island is an important conservation site for many rare and endemic species; and is an escape from technology and the hustle of urban life. "

From the top of Malabar Hill on Lord Howe’s northern tip, a mere 208 metres high, I survey the landscape before me. If you were given the task of designing a perfect tropical island, I don’t think you could do better than Mother Nature has done herself with Lord Howe Island.

Situated only 1.5 hours’ flight from Sydney, Lord Howe Island is isolated more by exclusivity than distance. The island can only accommodate up to 400 guests at any one time and unless you’re already a resident or you’re lucky enough to marry a resident, it’s more or less impossible to move here.

Because of its relative isolation, the island is an important conservation site for many rare and endemic species.

It is an escape from technology and the hustle of urban life – there is no mobile phone coverage (the islanders voted against its introduction), limited internet access and the easiest way to get around is by bicycle.

For the limited number of cars on the island, there is a 25km/h speed limit and, possibly one of its most charming features is its No Lock Policy. It’s like stepping back in time.

So it is the ideal place to unwind, relax and appreciate the surrounding natural environment, and really, it is what you make of it: a virtual Choose Your Own Adventure destination.

It is a mecca for birdwatchers the world over. 180 bird species have been identified here, of which 32 currently breed here, including 14 species of seabird – petrels, shearwaters, terns and noddys all visit in their hundreds of thousands.

There are guided and un-guided hikes for all levels of fitness – from the relatively easy climb to Kim’s Lookout in the north, to the 8-hour trek up Mt Gower’s 870m in the south.

If you’d rather work on your tan, there are 11 beautiful beaches on the island, each just a short bike ride from the next. There are also two world class day spas, at Capella and Arajilla resorts on the north and south end of the island (respectively).

On Neds Beach you can grab a snorkel and fins (just leave a donation in the honesty box) and enter a natural aquarium of rainbow-coloured wrasse, green turtles and black-tipped reef sharks, stingrays, clownfish, giant clams, corals and 14 kinds of sea urchin.

I’m here to do all of the above. Relax, unwind, get in touch with nature. Go on a few hikes, tackle Gower and maybe get myself a couple of spa treatments. But mainly, I’m here to explore the island’s marine park.

As a recent convert to the joys of scuba, I’m inspired by the amazing photos I’ve seen in the brochures (and on friends’ Facebook pages) and excited about Lord Howe’s 50 dive sites.

As soon as we’ve settled into our rooms at the gorgeous family-run Pinetrees Lodge we head off for the beach, snorkels at the ready.

There are two dive operators on the island, Howea Divers and Pro Dive. They are both great operators – easy going, safety conscious and incredibly knowledgeable about the abundant marine life to be found here.

Over our week on Lord Howe we manage to squeeze in six dives and a few snorkels – and not one experience is like any other. The whole experience is exhilarating and refreshing.

And the perfect end to the day: a massage at Arajilla or the signature treatment at Capella? Decisions, decisions… 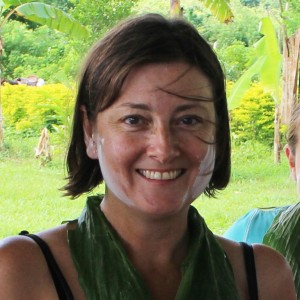 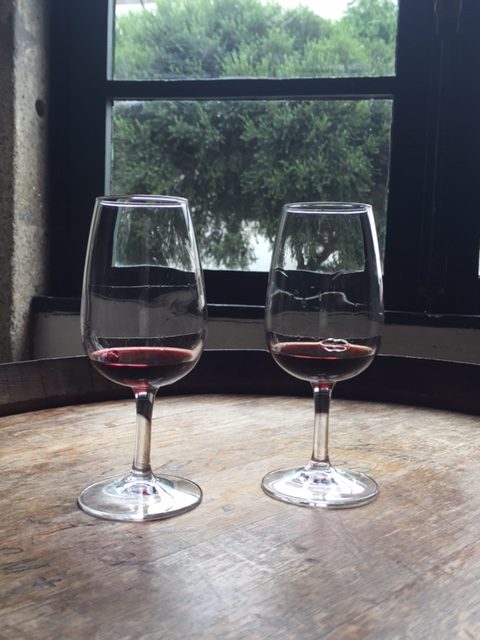 Porto: A guide to port in Porto 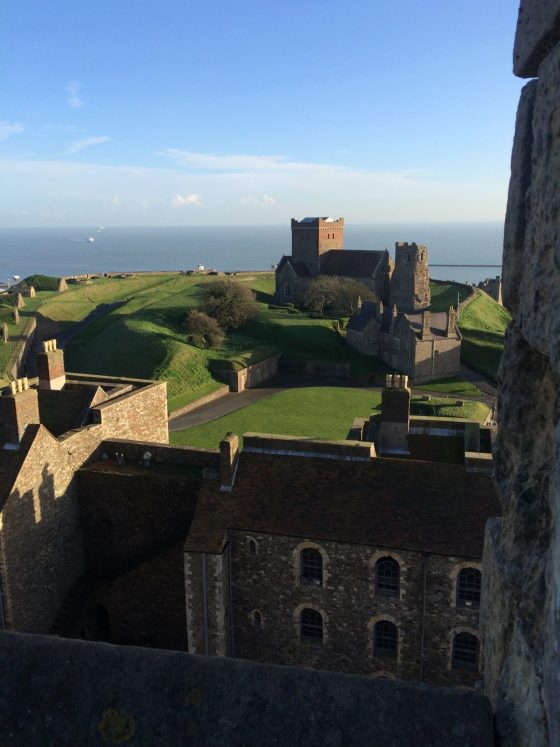 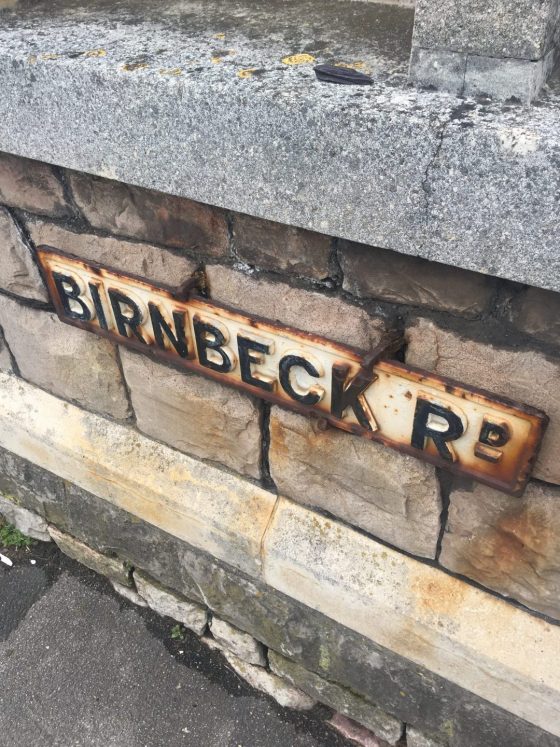