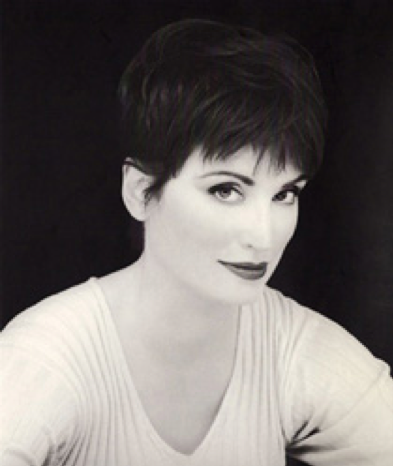 Born in Chicago, I grew up in Buffalo, NY; White Plains, NY; and San Jose, CA, before attending the University of Chicago and then doing a year of graduate work at the Sorbonne in Paris. After moving to New York, I got an editorial job at a small British-based book publisher, Paddington Press, and then at a book packager/publisher, Delilah Communications, specializing in music and pop culture books.

While still working as a book editor, I progressed from line editing to full-on rewrites, which gradually gave me the confidence and experience to start writing under my own byline, first with short features in downtown publications, and then for more mainstream magazines and newspapers. By the mid-1980s, when I’d moved to London, I worked steadily as a freelance writer and had a biography of the actor Bob Hoskins published by Sidgwick & Jackson.

Once I returned to NYC, I continued to cover the pop culture/entertainment beat and added many more US and Australian publications to my portfolio. As I was interviewing so many famous faces, what often interested me about them was not just the cult of celebrity, but how unbridled fame and power could warp even the gentlest souls (especially those I had interviewed early in their careers, when they were eagerly forthcoming; tracking how they morphed into hardened and implacably vague stars was sometimes more interesting than the actual content of what they said to me during publicist-supervised conversations). I turned an exploration of that concept into my first novel, Lunch.

For my second novel, I wanted to write an old-fashioned Dumas-inspired melodrama, and that became Belladonna, which was bought for a seven-figure sum by Warner Books.

Once I became a mom in 2001, it was difficult to travel on assignment, so I now work primarily as a co-author and ghost-writer. I’ve come full circle back to my early days in publishing, where I was happy to collaborate with many different writers on a diverse range of books.