The Meiji Shrine in Shibuya, Tokyo, dedicated to the spirits of Emperor Meiji & his wife. Emperor Meiji was a popular emperor who is especially known for relationships he built with other nations at a time when Japan was becoming more open to the outside world. It’s home to what is known as ‘The Marriage Tree,’ two trees which have intertwined, seen to symbolise love and happiness.

The Marriage Trees in Shibuya, Tokyo 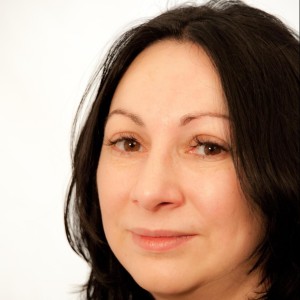 Faith Bleasdale grew up in Devon, studied History at Bristol University and then moved to London. After sampling a huge variety of jobs, she decided that she would put her passion for writing to good use. She has lived in London, Bristol, Brighton, and Singapore but moved home to Devon, which is where she grew up to have her son. Her son, who is the light of her life, has Down’s Syndrome and Autism so a big passion of Faith's is working for awareness and acceptance. She writes fiction under her own name and also Rachel Wells. As Rachel Wells she is the author of the Alfie The Doorstep Cat Series. She writes full time.
Read more from this author
PreviousBroomhill Art Hotel, North Devon
NextGotokuji Temple – Birthplace of Maneki-neko a.k.a Lucky Waving Cat