"The thrill of swimming outdoors in freezing water in Hampstead is world famous. Open-air swimming with the Ladies’ Pond, the Men’s Pond, the Mixed Pond and the Parliament Hill Lido is not for everybody, but devotees love it."

The thrill of swimming outdoors in freezing water in Hampstead is world famous. Open-air swimming with the Ladies’ Pond, the Men’s Pond, the Mixed Pond and the Parliament Hill Lido is not for everybody, but devotees love it.

In London Boy, Taylor Swift describes high tea in London’s West End and a night out in Brixton, South London.

Well, officially, of all the locations Tay-Tay reminisces about in London Boy, Hampstead wins above all. A YouGov polling of Londoners shows that spending the afternoon on Hampstead Heath is the most popular activity featured in the song, with 61% of Londoners saying it would make a good romantic date. Click for YouGov poll.

And why not a swim? Unless you’re scared.

Isabel Berwick, beautifully explained of her love for swimming at Hampstead to the Financial Times (where she is an editor) “When I lower myself into extremely cold water, for the first few strokes there is a sense of extreme discomfort. I gasp a bit. We swim in ordinary bathing costumes (some wear bikinis), and pull on neoprene gloves and socks for insulation. In particularly freezing air one’s exposed skin pricks and stings — it feels as though an army of tiny ants is attacking.

Then I ease into the swim and, even on the coldest day, feel in harmony with the ducks bobbing past, noticing how the light falls on the water, and whether or not the resident heron is standing on the bank.”

Hampstead Heath and the swimming locations are managed by the City of London. Usually, the Mixed Pond is open from sunrise until sunset during the “summer season” which runs from early May to late September.

Currently the Mixed Pond is open for public swimming (see times below) until 31 October 2021, so you have this month to head to the ponds. During winter it is only open to the Winter Swimming Club and is not open to the public.

The Mixed Ponds will open up again in April 2022 and this is worth planning for. Get the latest updates here – Hampstead Heath Swimming Ponds

Why People Love It

“Once you swim through winter, you feel superhuman,” according to one swimmer in a BBC London report.

“When I lived with my boyfriend in his Tufnell Park council flat in London in the 1980s, we never felt poor, because Hampstead Heath was just a short walk up Highgate Road.

There, in the winter, I’d go for a run up Parliament Hill and then down the paths, passing others, bundled up against the gloom and the damp, while their dogs happily chased the scent of a squirrel.

From there, I would find my way to the Hampstead Heath bathing ponds, where a brave (or certifiable) person or two would be splashing around in the 5 degree water.”

The Ponds – A Documentary

The Ponds – about the wild swimmers at Hampstead Heath, around 320 hectares of wild space – follows a tradition of swimming outside that is 200 years old.
Stunning-looking women of retirement age with new body confidence, people who want to forget their troubles – it’s all here.

For a little money, it’s a lot of legend. The Hampstead Ponds swimming sessions are charged at £4, or £2.40 for a concession.

If you really want to make a commitment from Spring 2022, join the excellent MPA here.

Listen to the BBC Radio Show

June Hudson takes you around the ponds, even if you are at home, here.

This is what an Associate Professor of Psychiatry says about the effect of cold water on the vagus nerve, and the production of endorphins and serotonin: How Cold Water Swimming Helps With Mental Health

You can read more about the Hampstead Heath Bathing Ponds in The Holiday Goddess Guide to London. 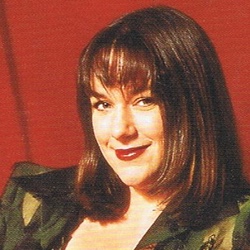 Currently open 7am – 8:30pm, booking required for most slots. 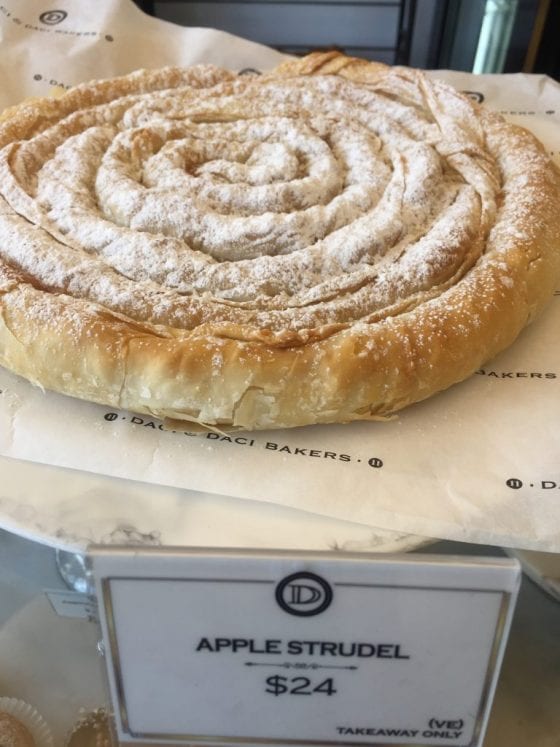