It takes about 29 years for Saturn, the planet of life lessons, to go into the zodiac sign of Pisces. What will it bring for you? In this exclusive feature, astrologer Stephanie Johnson looks at likely outcomes, and we see what the horoscope world online is saying, about this important cycle, starting in 2023. Astrology Predictions 2023-2026 revolve around Saturn in Pisces.

The dates for Saturn in Pisces are below.

While we are looking at astrology predictions 2023-2026 it’s worth examining Saturn in detail.

“Saturn is the planet of limits, boundaries, structures, obstacles, hardships, delays, tragedies, maturity, seriousness, responsibility, duty, punishment, foundations, longevity, sacrifice and hardening, the status quo and the old guard. The condition of Saturn at the time of our birth says something about the kind of challenges and fears we face, where we put great efforts with no ease or guarantee of success, where we attempt to build things, the parts of our lives where we are told ‘no’ and where we say ‘no’.” Read more at Patrick’s astrology website. 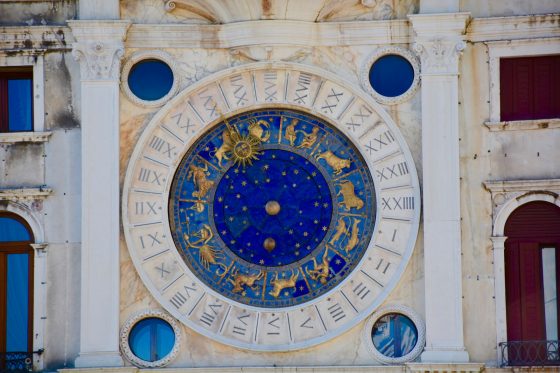 The Astro Twins on Saturn

“In astrological lore, Saturn is the great taskmaster of the skies. We prefer the term life coach or personal trainer actually, since Saturn, that cosmic Lord of the Rings, tends to be “cruel” to be kind. Nicknamed “Father Karma,” Saturn breaks you down, and then makes you lift the heavy weights. Wherever Saturn is in your chart will point to your toughest lessons, but the ones you might become most obsessed with breaking through.”

Jessica Adams on Saturn in Pisces

Holiday Goddess Editor Jessica Adams is also an astrologer. She believes Saturn in Pisces will bring a crisis for world religions, ahead of overdue changes.

“Every time Saturn (difficult days, long life lessons) passes through Pisces (Christianity) we always see a crisis for the Christian church. This is coming back in 2023, 2024, 2025 and 2026. Here are the dates, below. In a moment I will look at COVID-19 and perhaps other epidemics/pandemics in 2023-2026 and why the situation with the Roman Catholic church and religion in India, in particular, clearly show that we are still in a global health risk zone.

Religion is a deeply personal thing. So is spirituality. You are either a believer, or unsure, or firmly against. Pisces has always ruled the soul. We can talk about non-mainstream beliefs, which we find in the New Age – but history shows us, Saturn in Pisces is always about the billion-strong congregations.” 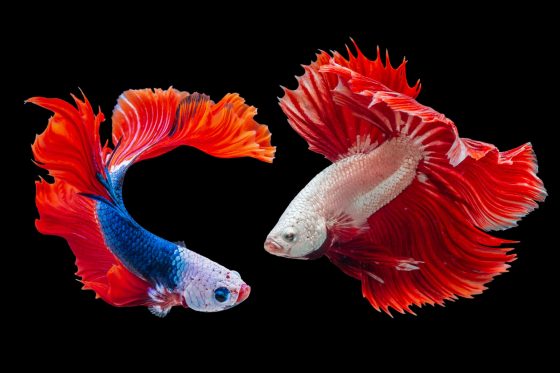 Stephanie Johnson on Saturn in Pisces

As we went into 2020, many were unaware that our world was about to change. History was being made and we are still in the middle of it.

When significant areas of the world are at war then the authorities gain power. And we are at war with Covid.

Astrologically, we see this when the planet Saturn, which rules government and big business, and agriculture, moves through different signs and combines with different planets.

In 2020 Saturn was moving through Capricorn and then later through Aquarius. Both of the Zodiac Signs lend Saturn authority. So, whether we like it or not, whether we believe in it or not, the governments and big business gain power. 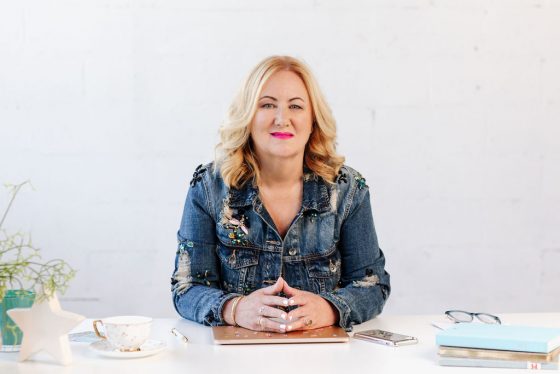 This can also be a significant patriarchal period. Saturn remains in Aquarius until April 29, 2023. This means that these patriarchal authorities are being directed to govern the masses and are likely to retain power until then.

Many of you have asked me if lockdowns and isolation will continue. Much as I would love to say “no”, this powerful planet Saturn is telling me that “yes” there will be some form of imposed authority until 2023.

Firstly, we had lockdowns when Saturn was in Capricorn. These could continue, in part, till that time. More likely, as Saturn is in Aquarius, we will be herded – either through gaining immunity to the Covid virus on our own, or through vaccine passes.

The virus will continue to mutate while Saturn is in Aquarius. It is fixed.

Of course, Saturn does not work alone in the universe. Different planets either help or aid. And so, all is not going to stay as it is now. Jupiter moves into Pisces in December, 2021 and brings some help, some relief.

Jupiter loves the Sign Pisces and so we start to see light at the end of the tunnel.  It’s also possible that we see the rise of the feminine, a chink in Master Saturn’s patriarchal armour.

Then, the Moon’s Nodes that have been mischievously enjoying straddling Gemini and Sagittarius move on, easing the restrictions on the travel, religious and academic realms. Resources, and the planet’s use of resources, become more focussed. This shift occurs in January 2022.

However, the planet Saturn moving into Pisces on April 29, 2023 is a major shift. This changing of the Saturnian guards highlights the need for each of us to “hold space”.

Thanks to Heather Plett, who wrote a wonderful blog on this subject, I have a definition of what it means to hold space.

“It means that we are willing to walk alongside another person in whatever journey they’re on without judging them, making them feel inadequate, trying to fix them, or trying to impact the outcome. When we hold space for other people, we open our hearts, offer unconditional support, and let go of judgement and control.”

As Saturn moves through the Sign of Pisces it is going to become crucial that we practice the art of holding space. Otherwise, we run the risk of repeating history which includes the threat of monetary Depression, the persecution of the innocent, and an atmosphere of fear – all Saturnian qualities that need to be mastered.

“Holding space” is something that we can all practice on a personal level and Heather Blett runs courses on how to do this. However, in practical terms this also means “holding space” for all members of society.

Graffiti art and messages on walls, taking breaks from social media or at least not hijacking others by sprouting your own views on your social media, providing finances and structures for the arts to become an avenue for expression.

We may see a rise in different religious or spiritual structures. This needs to be enabled, not decried. This list goes on. The key is to make sure that we operate out of acceptance and compassion, rather than fear, both as individuals and as a society.

Stephanie Johnson (BA/J) has been an international consulting astrologer for 30+ years running her own Seeing With Stars business. Stephanie lives and works on the Mornington Peninsula, south of Melbourne and writes horoscopes for her own business, as well as local bespoke magazines. She is also the author of numerous astrology reports.

Stephanie also heads up the company that produces astrology software for professional astrologers around the world. She was one of the original creators of the world-renowned Solar Fire for Windows, and continues to create Astro Gold apps for the iPhone, iPad and macOS.

You can find her daily work on Twitter @seeingwithstars

Follow Stephanie Johnson and her astrology work on Twitter @seeingwithstars to receive exclusive offers, opportunities and discounts, news of astrological events locally in Victoria, Australia and worldwide on Zoom.