"If you're at home now and want to explore your Tarot cards further, begin with The Magician. Professional Tarot reader Tara Buffington has the explanation. "

Jessica Adams looks at a famous Tarot card and its uses in meditation.

Most of the people who come to my website jessicaadams.com do so for astrology. They come to read their daily, weekly or monthly horoscope. In the last five years, though, Tarot cards have become increasingly popular, so I now work with a professional psychic in Texas, the amazing Tara Buffington. Tara is a single parent, dog and cat owner.

She is also an angler, woodworker, crafter. And, importantly, if you want to decode the Tarot with her – a former US Air Force Encryption Analyst.  Tara has run Hidden Lotus Tarot since 2015 and works from her office in Corpus Christi, Texas. She is on Twitter @hltPsychiClktve and her YouTube channel is here.

Tara Buffington on The Magician in Tarot

She uses The Magician card in her readings to analyse past, present and future for clients and visitors to her YouTube channel. This is her take on it, below. Republished with permission.

The Magician card in Tarot is very special and can be used to solve issues, if you sit with it for long enough. Access your subconscious, which might already know the solution to your question.

The Magician shows an impressive man (or perhaps a woman; this person is androgynous) who is channelling heaven and earth. The Magician is conducting something; not electricity – but power. This can be seen as psychic ability. Perhaps what we have here is a person who understands Quantum Mechanics and knows that reality is something we select, when we measure what we believe is there. There is no reality beyond that which is measured. So, the yardstick you use (and choose) defines what surrounds you. Perhaps this is real magic.

Other Takes on The Magician

Madelyn Sergel has been a professional Tarot reader for thirty years and has 20,000+ subscribers to her YouTube channel, explaining individual cards – like The Magician.

Coleman Stevenson, from Tarot.com, also has a take on The Magician card here, on YouTube.

The Tools You Need in Tarot

The tools you need in Tarot are there on the table in front of The Magician. The coin (the money). The sword (the tough action). The stave (the internet). The cup (the relationship). Which tool do you need to make something happen, or to resolve a problem? Do you need them all, or just a couple, or three? The Magician must select his tools to make the wonders work.

Cleyton Ewerton took this photograph below, (Unsplash) which shows the ‘random’ nature of card games. Tarot is not a game, unless you call it a reality game. What is unusual about Tarot is that it is one of the few times that you are invited to stop and ponder the nature of time and reality. Not many people do. Yet, whenever you delve into Tarot, either by meditating on The Magician card – or reading for yourself – you measure what is there.

The Act of Measuring

The act of measuring, judging, assessing – is what makes the universe pop into place for you. If you never, ever did it (according to Quantum Mechanics) then you’d never, ever know what was there for you. This is the peculiar nature of Tarot. Given that the Double Slit Experiment proves to us that ‘the real world’ is in at least two states at the same time, and potentially infinitely more – you only get what you end up with, when you stop to check.

Not Magic At All

Tarot is stopping and checking. And that is why The Magician card is not really about magic at all. It is about your consciousness at the time. Who you are, what you believe, what you think and what you know. You are your own measuring device and by stopping to think about an issue, or a quandary – you do the selecting.

What is The Magician card telling you about a question you have? Meditate on the card for as long as you need to. What can you pull down, out of your subconscious mind? That is what this figure is pointing to. What is flowering, growing, thriving, emerging in your subconscious?

Reading the Whole Card – There is no Randomness

When you read the whole card (at the top) in detail, there is no randomness to what you pick out as important. Is it the number one in Roman numerals, at the top? Or do you think it resembles a capital I instead? The roses, the lemniscate (figure-eight shape) or infinity symbol may also speak to you. Maybe the snake belt is the key for you, or the headband.

Sit with The Magician and have a look at the three ‘takes’ on this page – audio and video. You may dream about aspects of the card later and find that the dream holds the answer to your question. 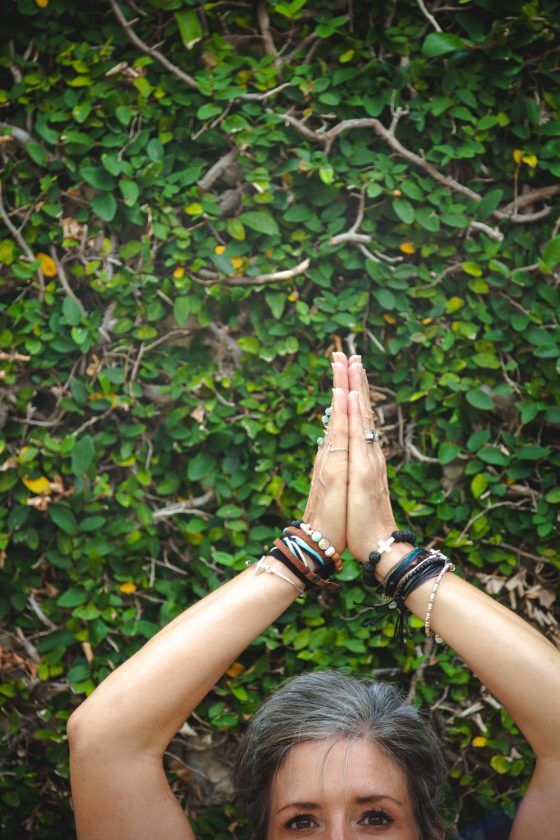 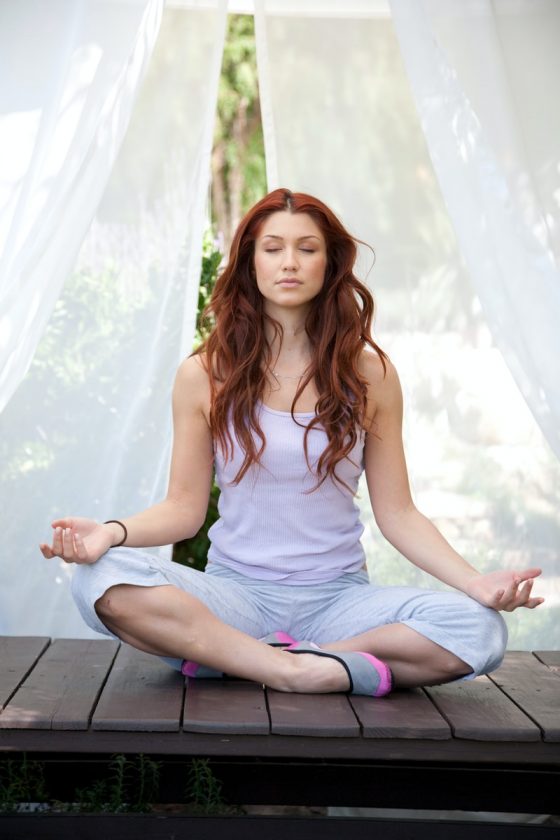 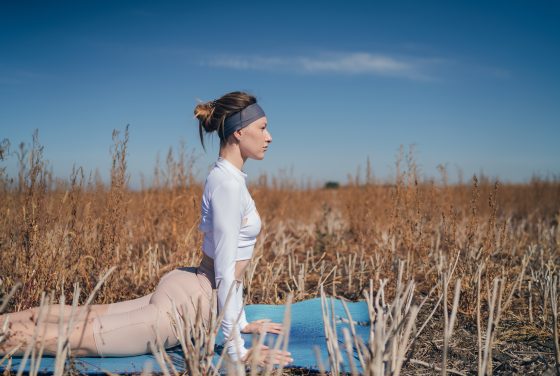